World Book Day and the World of Work

Our KS2 Choir Take Part in the Young Voices Concert!

Our school is sited on the old Ross Mill site which is pictured below. 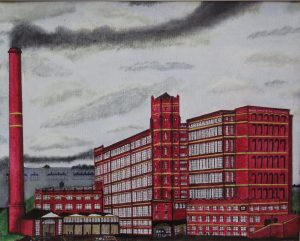 The picture was donated to our school by a friend of the school in 2008
and is displayed in our school office.

The History of our Site…

It all began with the idea of a new cotton spinning mill which came in to being around 1906. The cost of transporting cotton yarn into Bacup from places such as Rochdale and Oldham were ever increasing. The new company was named the Ross Spinning Company and the land was registered in February 1907 with a capital of £60,000 in 12,000 shares at £5.00 each. On May 11th 1907, The Bacup Times reported that a large wooden shed had been erected on the site of the new mill, a temporary road had been laid and a crane and powerful steam engine had been brought to the site.

At one time there were thirty three bricklayers working on the building, with eighteen horses and carts in use to transport the bricks. By November the 5th 1908 the chimney had been completed and to celebrate it being Guy Fawkes night the builders let off fireworks from the top of the chimney. Rossendale Spinning Company bought the Lodge and Old Corn Company that had previously been owned by Greenwoods along with the water rights and rail siding in June 1912. At 1pm on October 9th 1912 the engine was started for the first time christened by Mrs Taylor wife of Mr J.Taylor a director of the company. By 1980 the cotton industry in Bacup was holding on by a slim thread, sadly in the early months of 1981 Joshua Hoyle and sons announced they had no choice but to reduce production levels at their Ross Mill firm. Joshua Hoyle announced the closure of Ross Mill. on the 6th February 1981. By the 20th October 1981 slates had been removed from the boiler house roof and office roof, confirming rumours that the mill had indeed been sold for demolition. The boiler house, offices and loading bay had all been demolished by 24th January 1982. 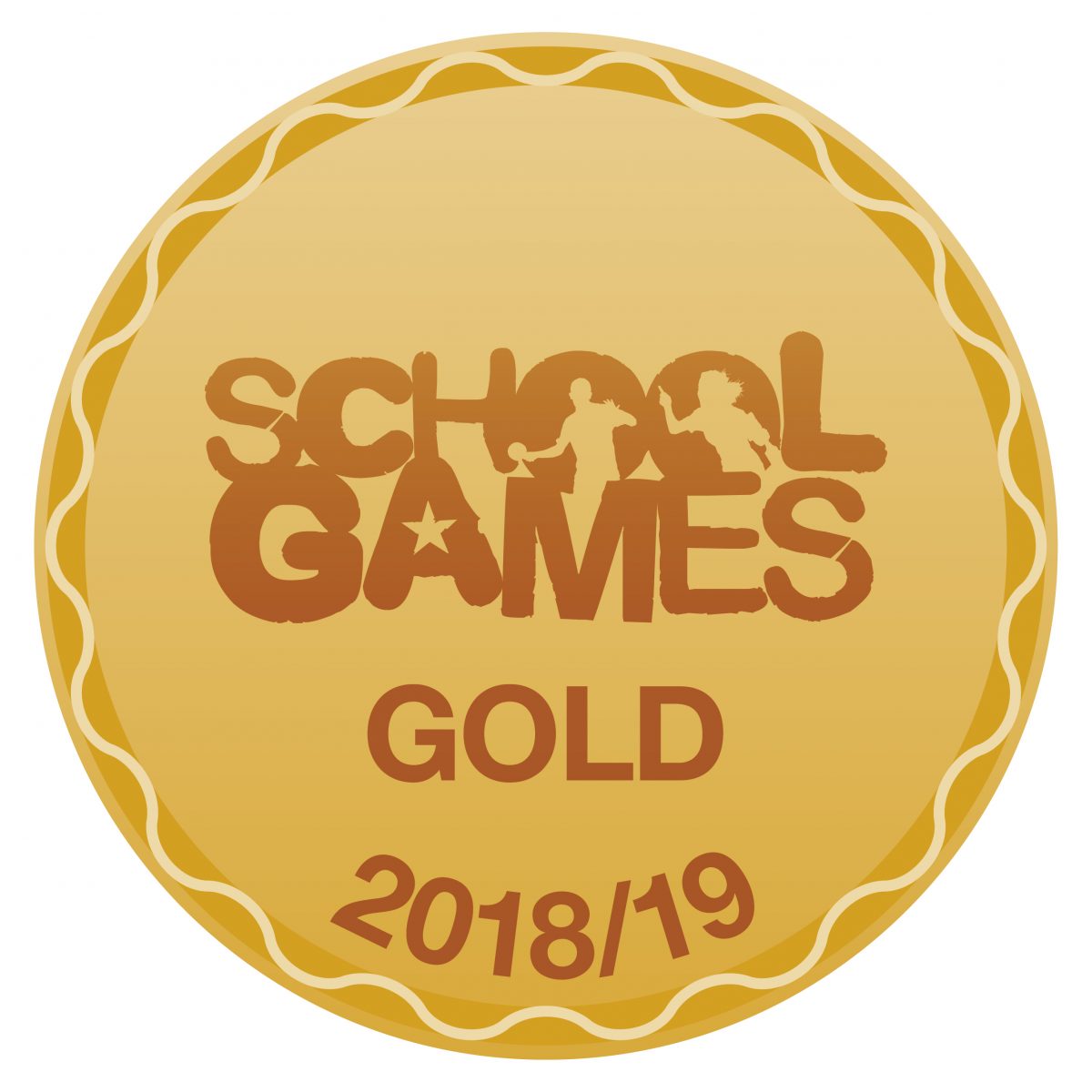 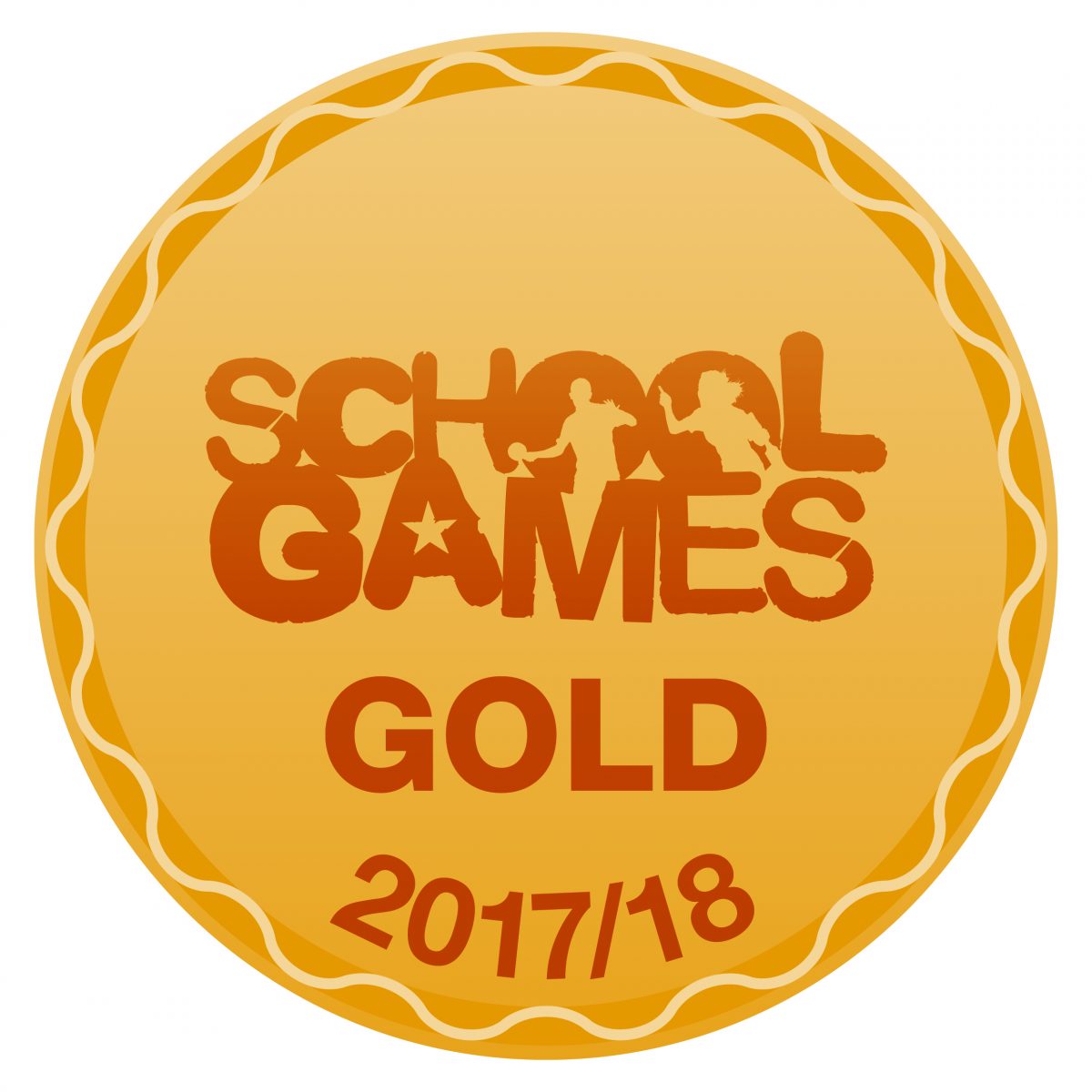 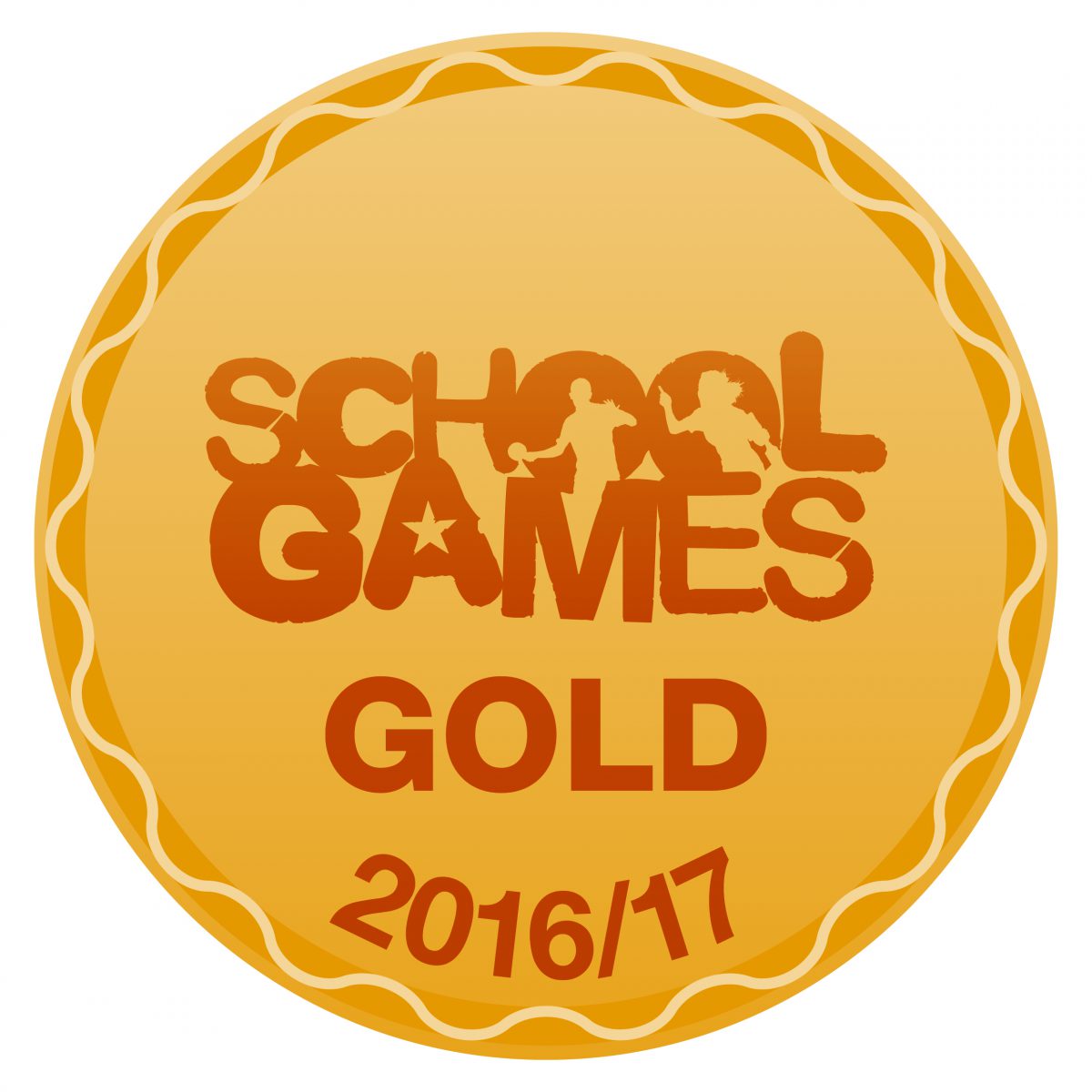 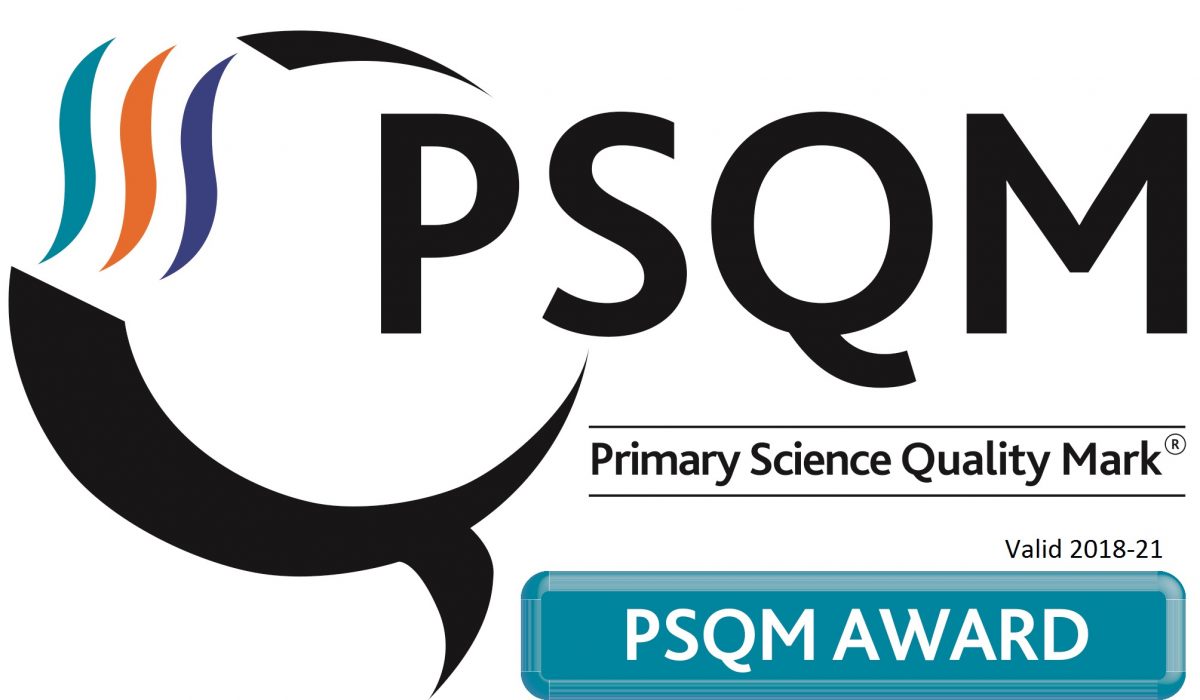 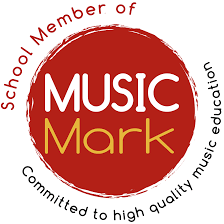 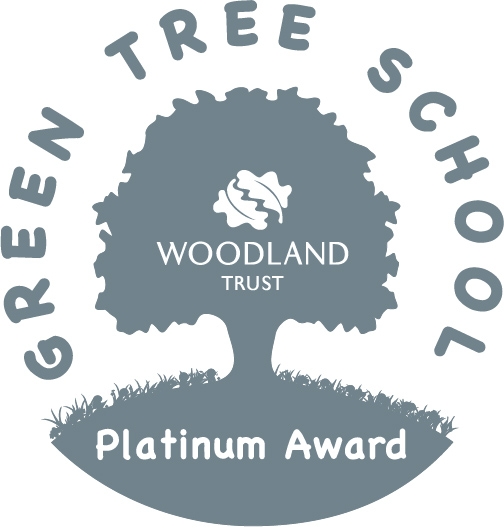